Deuce and a Half M35 Military Truck 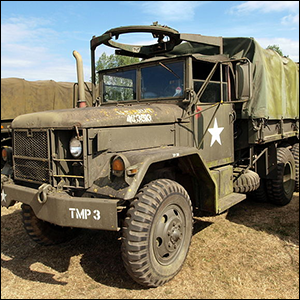 The M35 Deuce and a Half has a long, rich history within the United States Military and around the world and is known as one of the most rugged cargo trucks ever produced. The M35 played a significant role in some of the most important moments in world history starting with its introduction in World War II. It’s also a sought after prize possession for military surplus collectors looking to own a piece of history. 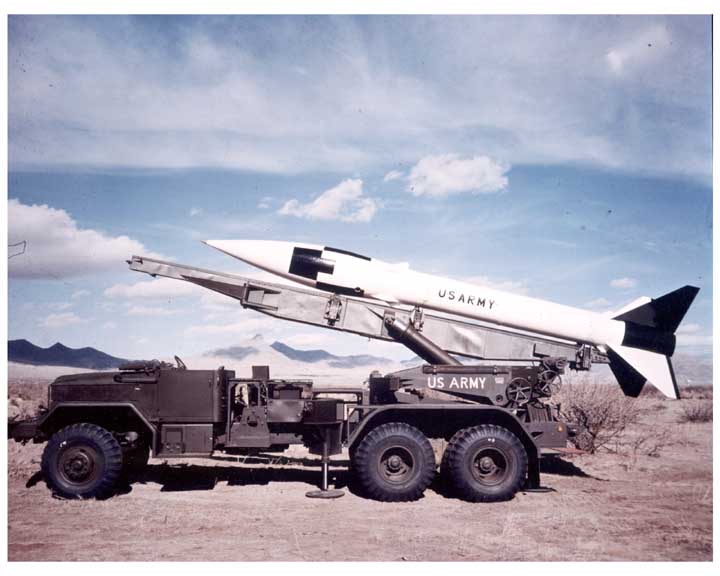 The Deuce and a Half is a 2 ½ ton military beast with a 6-cylinder multi-fuel engine weighing in at over 13,000 lbs. The Deuce gets an average of 8-10 miles to the gallon with a 50-gallon tank with a maximum speed around 55 mph and can handle almost any kind of weather and terrain. The M35 is rated at a load capacity of 5,000 lbs. It can transport ammunition, supplies, and troops and could often carry loads that are double the recommended weight. It was also used to transport Honest John missiles that were in service until the mid-80’s. Additional features for the M35 series include a 10,000 lbs front mounted winch with the option for a turbo engine, 4-450 Schwitzer turbo engine, and a variety of LDT multifuel engines.

History of the M35 Series

The M35 family of military trucks made its introduction in 1950,  which began the replacement of the M135 for the U.S. military. It quickly became the most diverse and reliable cargo military trucks in the U.S. because of the wide range of supplies it could haul, often transporting loads way beyond the capacity of other trucks. The M35 served as one of the top military trucks for decades including the Korean War and the Vietnam War. The production of M35A1 and A2 halted in 1988. The new version known as the M35A3 was produced from 1993-99. The entire M35 series was still in use and heavily involved in Operation Iraqi Freedom from 2003-2011. The M35 is still in the U.S. military inventory and used by over 20 different countries around the world.

How the M35 Got its Nickname 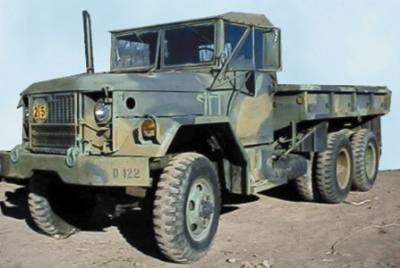 During the early years of M35, it developed the name “The Eager Beaver” because of its fording ability but quickly faded out. A few years later, the M35 inherited the nickname “Deuce and a Half” from the GMC CCKW military truck that was designed in 1944 and widely used during World War II. Eventually, the M35 became synonymous with the “Deuce and a Half” due to it’s 2 ½ ton capacity rating and a wide range of carrying abilities.