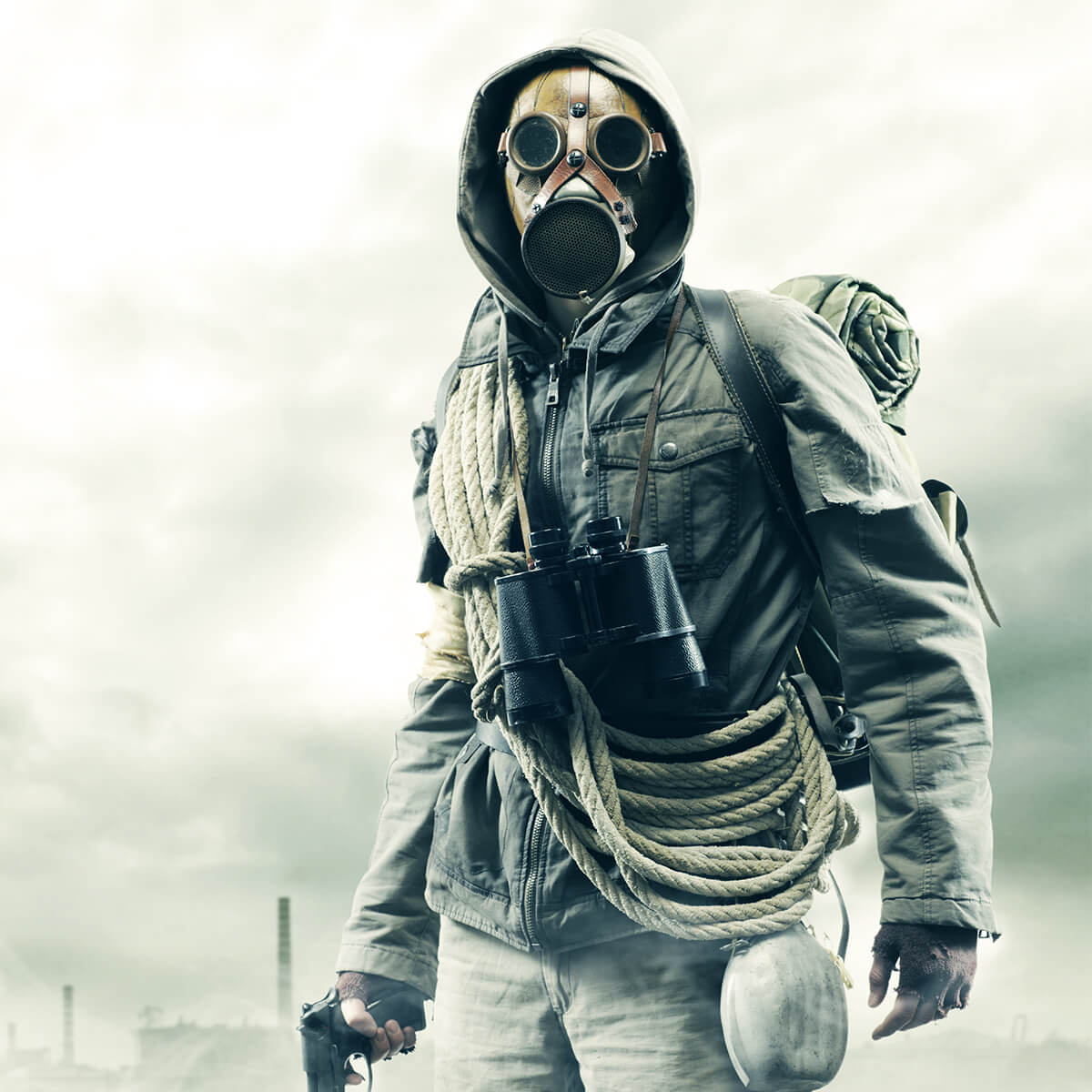 The threat of disaster is very real and can happen at any moment. Preppers need to be prepared for the worst from the fallout of a government or economic collapse, or literal fallout from a nuclear holocaust or other chemical warfare. In a post-apocalyptic society, the rules of life quickly change from the pursuit of happiness to daily survival. From medical supplies to shelter, this guide provides preppers with a checklist of necessities for living life in a doomsday scenario. 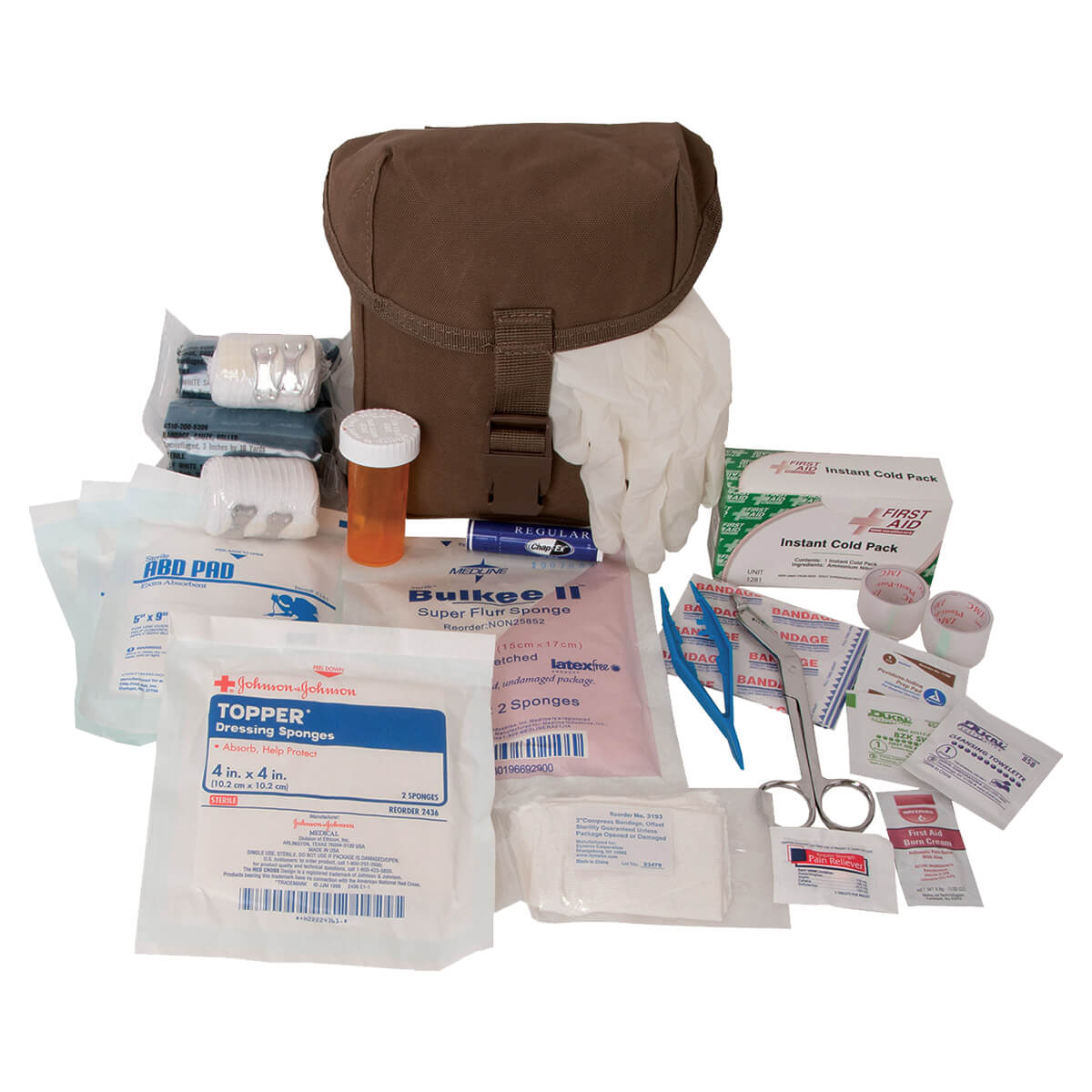 If a natural or nuclear disaster hits you directly, then your most immediate need will be medical attention. A large-scale disaster will lead to a flood of people checking into hospitals, which can quickly turn into a code black due to the volume of patients. Wounds typically treated within hours, could take days or weeks to attend. This could lead to serious infections or even death for those affected by this doomsday disaster. Preppers should have medical supplies stocked and available at their residence to bail them out in the direst of situations. From bandages to pain relievers, a Platoon First Aid Kit includes all the essentials to treat immediate medical needs. For those with more medical training, a full Tactical Trauma Kit includes, even more, medical supplies to help you when disaster strikes. If you are looking to help others in a time of crisis, this kit is stored inside a full-sized military backpack to carry from location to location easily. Medical supplies are an essential part of your doomsday survival kit. They can help you survive injuries spawned from the initial impact of a natural disaster or even burns from a nuclear attack. 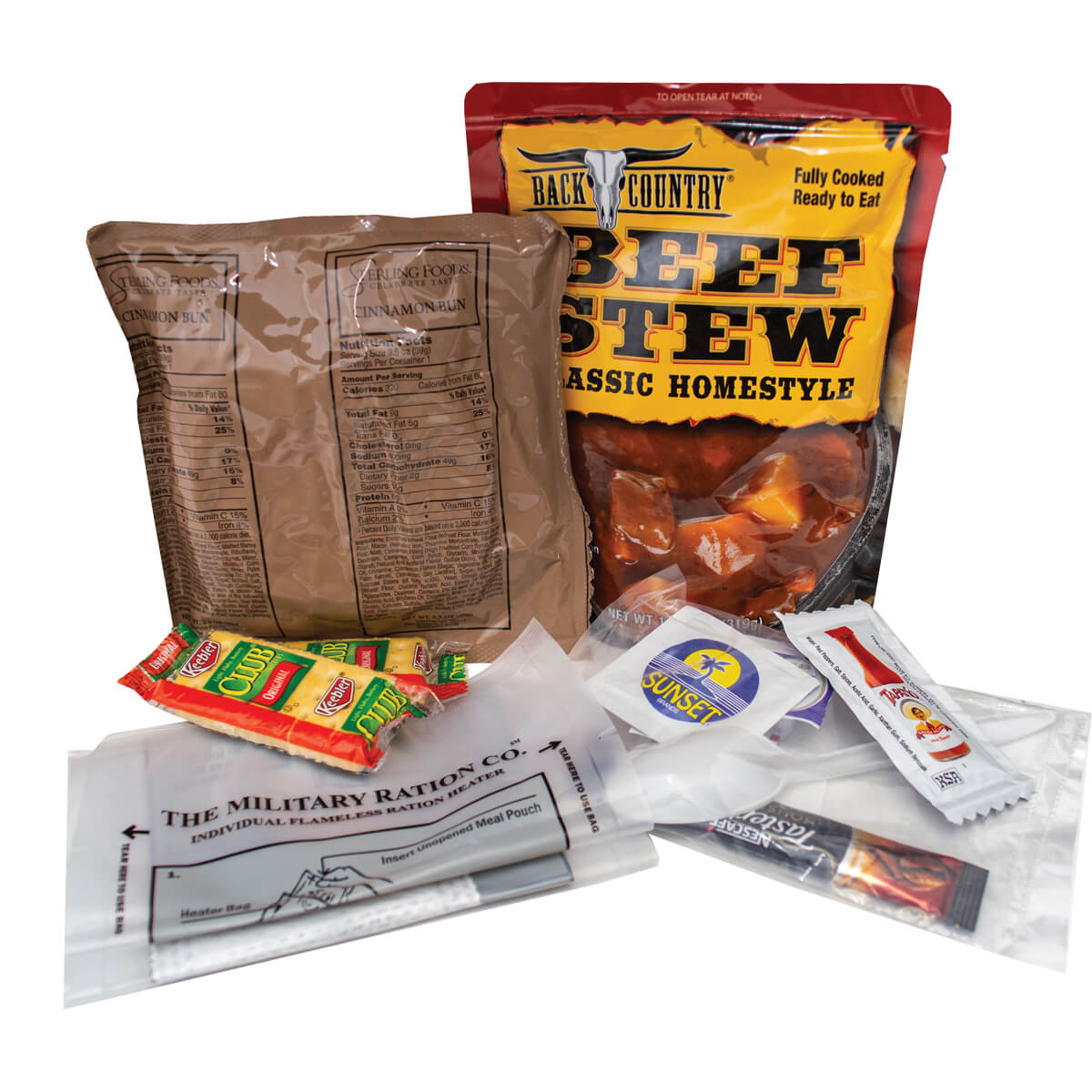 We can only fathom the impact a doomsday disaster could have on our food and water supply. A doomsday scenario will lead to anarchy in the streets. With no law and order, local grocery stores will be raided and pillaged by the desperate populous looking for rations. You can asily store cases of Meals Ready to Eat that can feed you for weeks while the outside chaos dies down. These meals were made for soldiers to survive for long periods out in the battlefield. You should also stock up on canned food since it has a seemingly endless life in storage. Don’t forget to have a can opener on hand, or you may end up cutting yourself just to open a small can of food. If the power goes out, the modern conveniences of an oven or microwave with be unavailable. If campfire cooking becomes your only remaining option, be sure to have a lighter or magnesium fire starter to begin cooking your meals. The public water supply may also become polluted either as a direct result of the disaster or from lack of care over time from your nearby water filtration plant. Securely store fresh water in a Scepter 5 Gallon Water Can or 5 Gallon Collapsible Water Container to have ready for emergency situations. 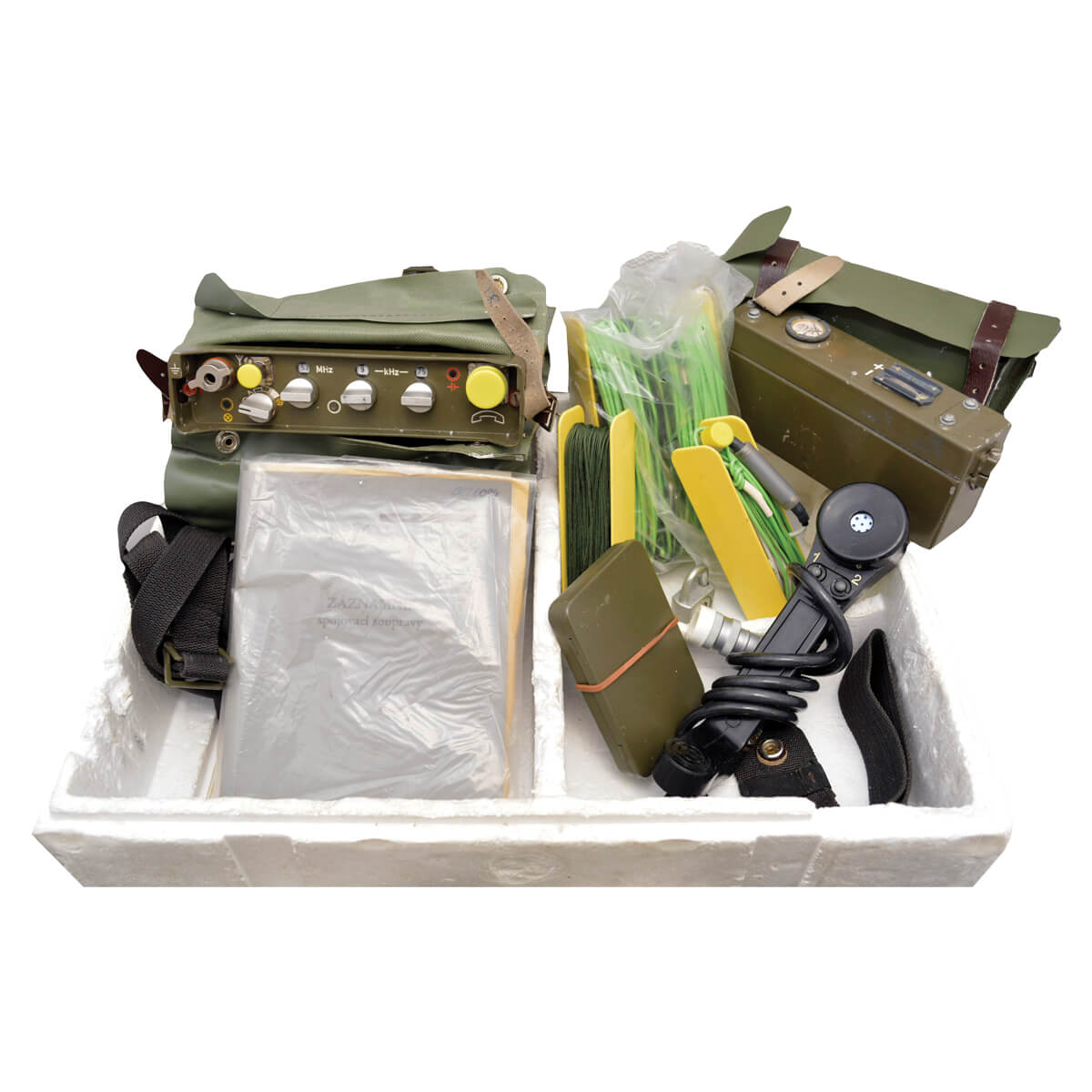 If a doomsday disaster occurs, you will need some form of communication to understand the situation on a regional and global scale. The chances are the electricity in your home will be knocked out and traditional cable communications, including internet and television, will go dark. Being fully informed about the state of the outside world can largely influence your next move when a doomsday scenario presents itself. Do you venture out to help those in need or should you stay put and wait it out? For this reason, every doomsday survival kit should include a radio to obtain news. While some radio stations will be taken out during a major disaster, there are so many channels broadcasting through the airwaves. Many people possess the capabilities to broadcast from their homes, and thus mom and pop stations could rise to the top again if there is a global crisis. The Czech Military RF-10 Radio will adequately prepare you for a doomsday disaster. With a frequency range of 44,000 to 53,975 MHz and 400 total channels, you will be able to maximize the information received from your area. Also, this RF-10 radio allows you to transmit your own broadcast up to a 3-mile radius. With this capability, you can send out a cry for help or warn other doomsday survivors of danger nearby. 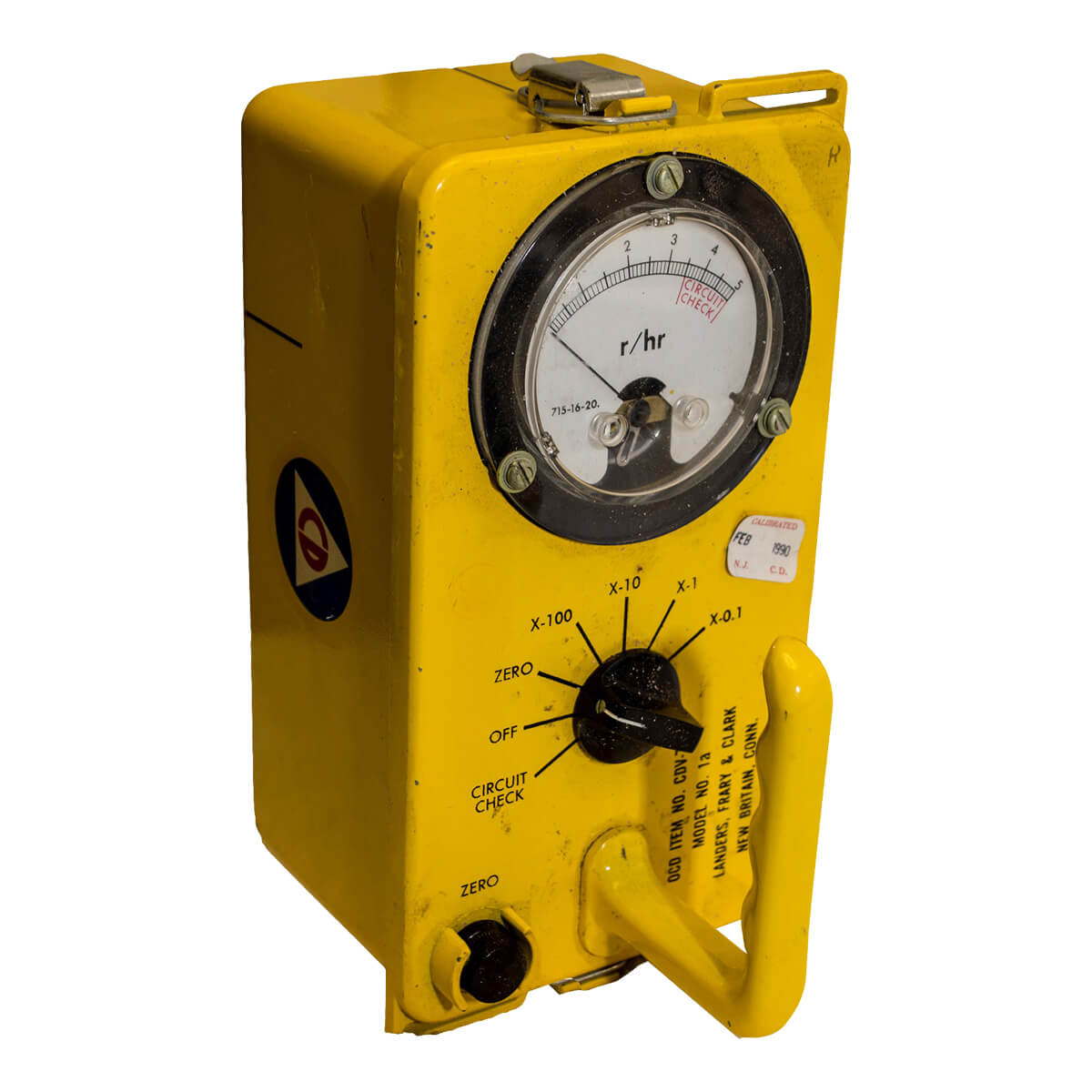 In the case of a nuclear holocaust, the radiation that follows can be just as fatal as the initial attack. You can measure the level of radiation in any given area with a Geiger Counter to avoid any hazardous regions affected by fallout. Make sure all Geiger Counters are correctly calibrated in advance to get a true reading after an attack. The fallout from a nuclear attack can take days or even weeks to subside. An M15 Gas Mask can help you survive this initial fallout and allow you to freely breathe in an environment affected by chemical warfare. 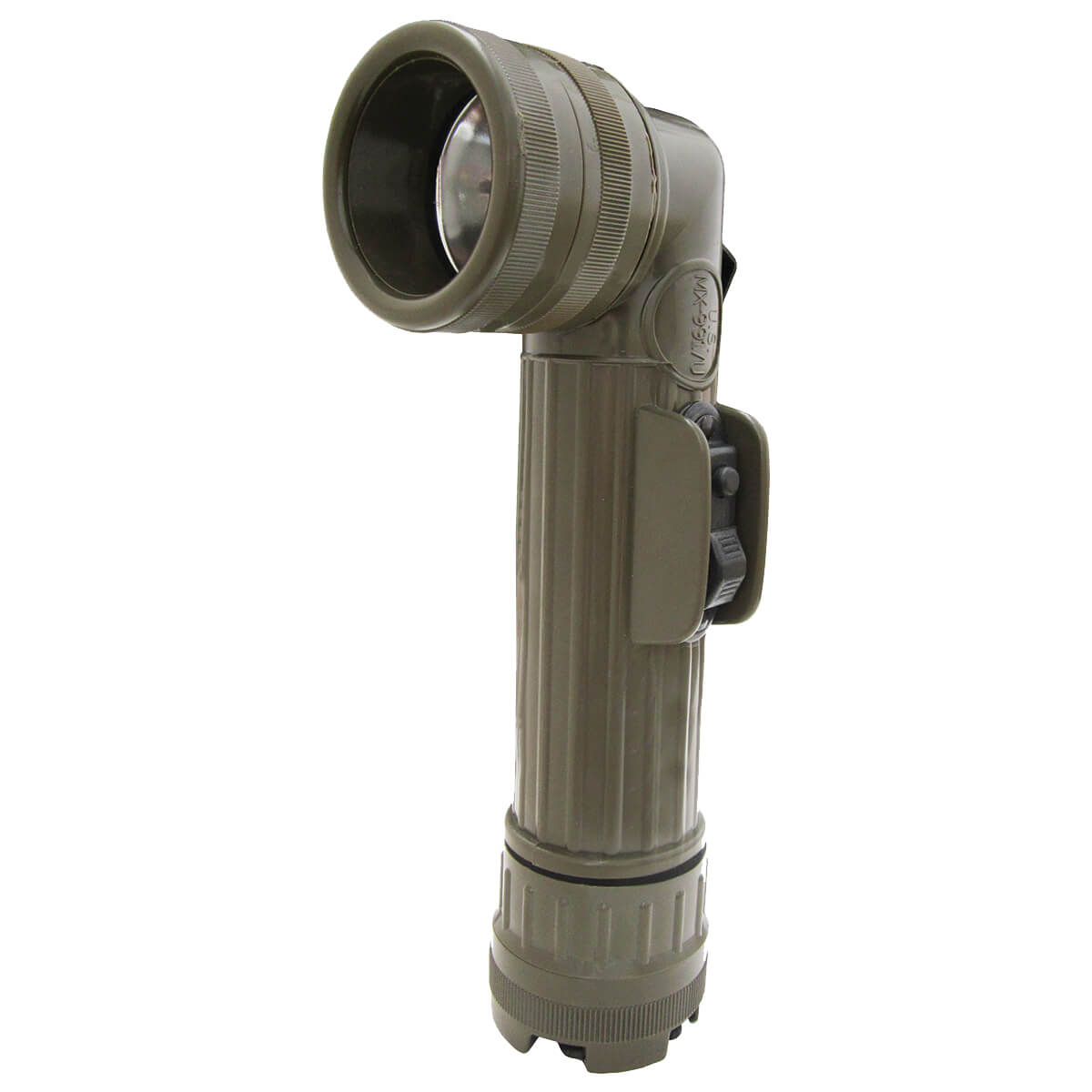 With the power out, seeing at night or indoors can become tough during a doomsday scenario. Preppers should have a pack of emergency flashlights available at all times to find your way around in the darkness. Long-lasting candles are another cheap solution to solving the issue of lighting in the rooms of your home. Power generators can solve your power problems temporarily. Some long-lasting backup generators, such as the 10kw Diesel Generator, are used by the US military. Depending what you are powering, these generators can last for several days or even past a week in some cases.

During a doomsday disaster, your neighborhood could become unsafe forcing you to flee your home. If this happens, you should be prepared to hit the road and set-up camp at another location. You should always have a tent and camping gear ready at a moment’s notice in case you have to leave your environment without warning. Surviving the outside elements will become a big concern when seeking shelter out on the road. Packing a sleeping bag, thermal blanket, and other bedding supplies will be key, especially in the more northern regions. Even if you are not forced to leave your home, these items can prove valuable if your heat stops working. In a doomsday scenario, it could take weeks, months, years, or longer to get your furnace working again. 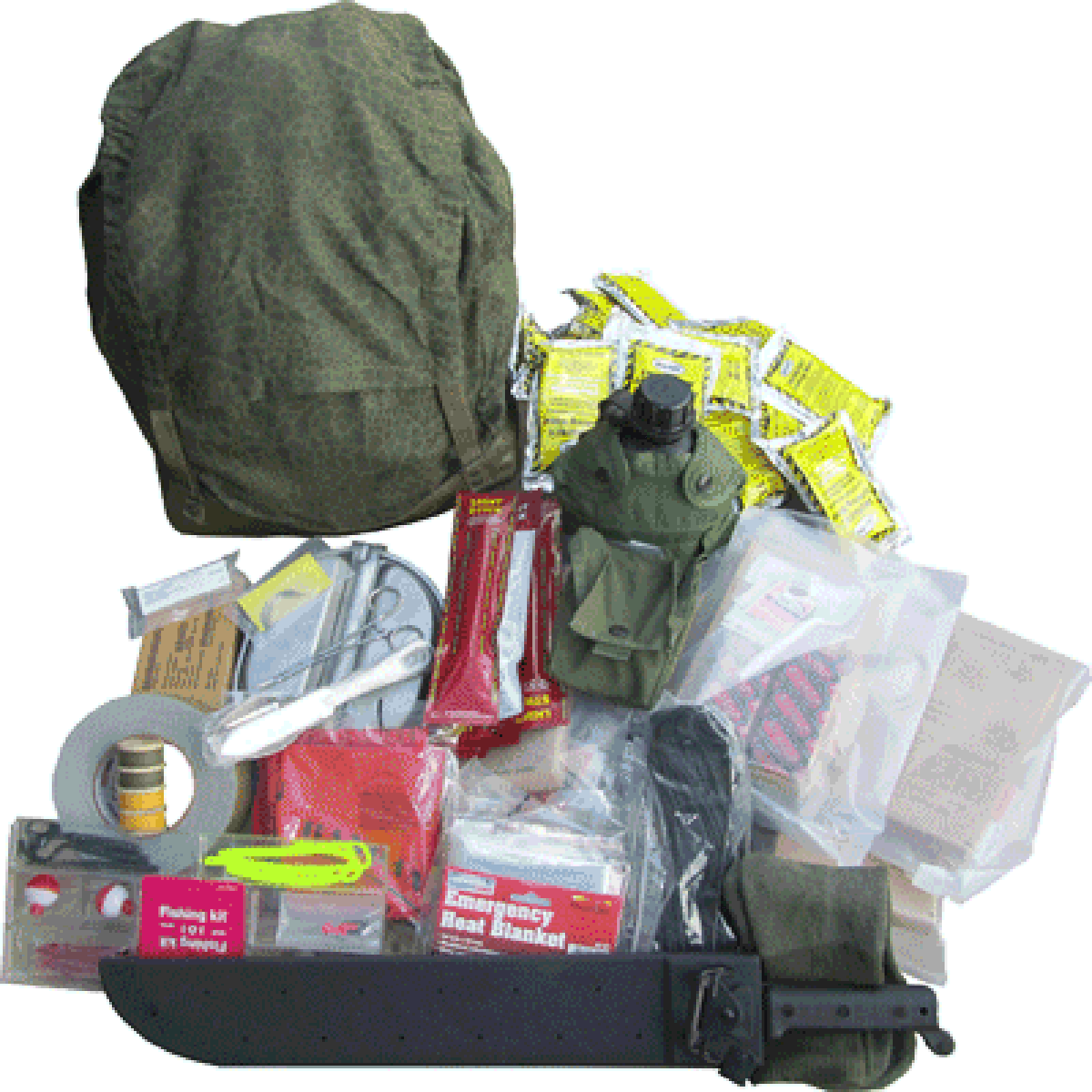 We often take for granted the luxuries we have in a first world society. However, if doomsday arrived, we would lose nearly all of these privileges. Imagine living in a world with no electricity and no store to buy the supplies needed for survival. Our military men and women face this scenario all the time when it comes to war. With a U.S. GI Survival Kit or a Military Surplus Survival Kit, you will be well-equipped for any doomsday scenario. From pocket knives to medical supplies, these doomsday survival kits include the items you need to get through the daily survival tasks of a post-apocalyptic society.

The Most Durable Bed Ever Made: U.S. Military Bunkable Bed October 13, 2020